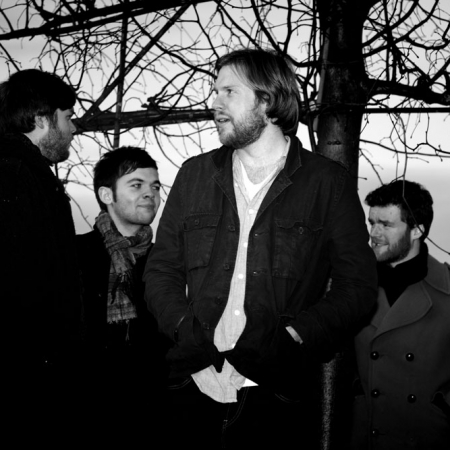 Edinburgh based Broken Records formed at the end of 2006. They’ve previously released two acclaimed albums on 4AD, Until The Earth Begins To Part (2009) and Let Me Come Home (2010). After some time off they returned with their third album Weights & Pulleys in May 2014 on their own label, J Sharp Records. In the past they’ve toured extensively in the UK, Europe and the US with their own headline shows and festival slots, as well as touring support slots with The National, Editors and The Black Keys.