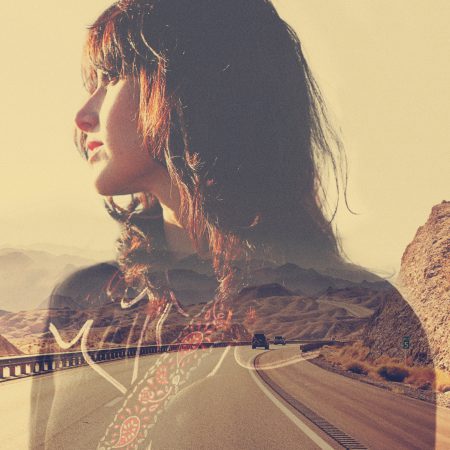 Juanita Stein will rejoin The Killers for a string of European dates this February and March, before joining Bryan Ferry for his extensive spring tour, which starts in Cardiff on 9th April and concludes with shows at London’s Palladium (1 May) and Eventim Apollo (3 May). She has also been announced for her festival show this year as part of the bill for Black Deer, joining artists including Iron & Wine, Passenger and Jason Isbell at this celebration of Americana and Country music in its debut year. Full dates are:

23rd Feb Oslo, NOR, Telenor Arena (with The Killers)