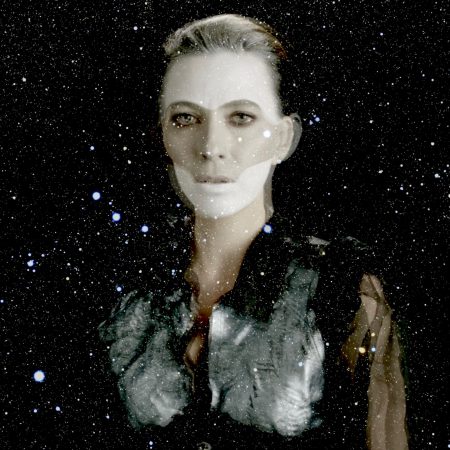 As Charlotte herself says True Love “is greatly influenced by my love of science fiction realism. It’s a break up record and my character, Traveller, is on a different planet looking for True Love”.