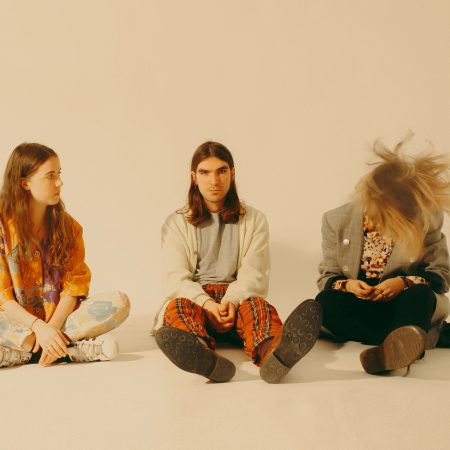 They will be making some noise soon & tearing up 2018 and beyond .

“Wovoka Gentle is constantly evolving project. Our roots are in traditional soil – we love the structure and soundscape in folk songs – but we wanted to work from those foundations to develop a new vocabulary, a new kind of songwriting.”

Having formed in the summer of 2014, the band wrote and performed the score for avant-garde physical theatre company Stasis’ production A Table, directed by Aniela Piasecka, and went on to provide music for the world premiere of Alex Howarth’s stage adaptation of What’s Eating Gilbert Grape at London’s Bridewell Theatre. Informed by such collaborations as these, the use of performance art, installations and projected visuals has made its way to the heart of Wovoka Gentle’s live shows.

The band return to the studio in April to start recording there debut album for Nude  with producer  Gareth Jones  . details to follow  .