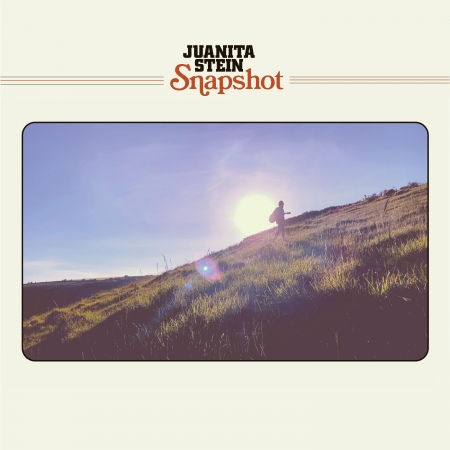 Juanita Stein has announced details of  her third album .

The Album ‘Snapshot’ will be released via Nude Records on 23rd October in all formats.

« Striding out of Howling Bells’ long shadow, Juanita Stein emerges from the rolling plains of ‘America’ and ‘Until The Light Fades’, clinging to the tracks of her tears on album three, ‘Snapshot’.

“It feels fundamental to understanding the devastation and eerie silence thrust upon us after his sudden death in 2019,” begins the Brighton-based, Australian songwriter, discussing the moment of great sadness that inspired the record. “It was a daunting task to sum up the life of a brilliant man such as my father.”

It’s within this processing of a life well-lived and attempting to wrestle with the tides of her own grief that what would become the album began to ebb and flow out of her.

Whilst there’s always been an existential charm to the bruised dark blues and swirling-rock anthemics to her songwriting to date, you can sense a new poise and purpose to this collection of songs. Capturing these upward and downward spirals of emotion wouldn’t be easy.

The result is a record that feels crafted from a life lived as much as it was clearly excavated from loss. It’s a record that strives to capture more than a passing moment, and succeeds in laying its hands on something bigger than most of us will ever fully understand. »