Read All About It! Lou Rhodes Receives Amazing Accolades 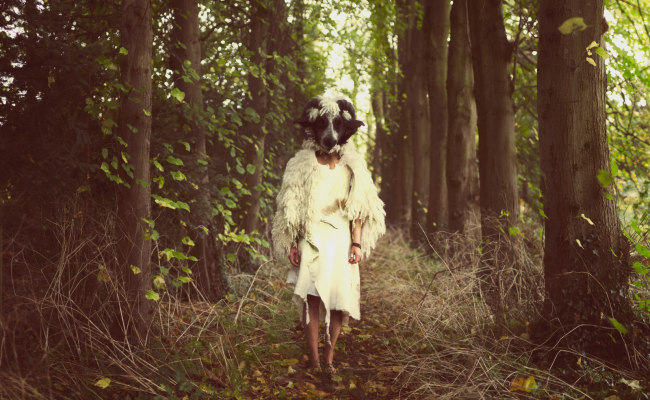 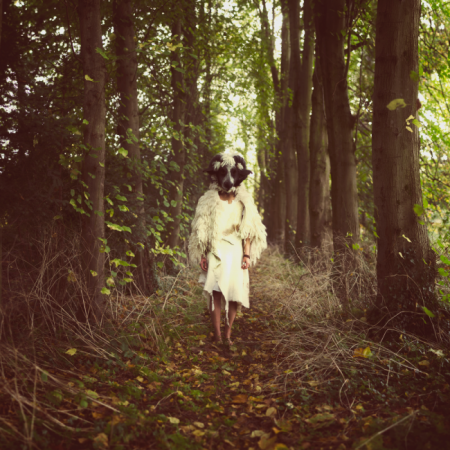 Here are some of those  quotes

“A psychedelically tinged take on the glory of nature.” The i Paper – 4 Stars **** (Album of the Week)

“Rhodes is a supremely gifted songwriter and performer. Her fourth album, meticulously recorded on vintage equipment in the Wiltshire countryside, blends jazz, folk and restless, dream-like swathes of backing vocals to mesmerising effect.” Sunday Express – 4 Stars **** (Album of the Week)

“A subtle, thoughtful album, and very pretty with it… Rhodes has carved out a career as singer-songwriter of charm and character.” The Times – 4 Stars ****

“Rhodes has carved out an intricate sound within the British folk scene and this is her most assured example to date… A beautiful and thoughtful album.” The Sun – 4 Stars ****

“While Rhodes’ voice remains recognisably smoky and cracked, the album takes the artist to new territory. By turns spectral and shimmering, imagine the vaporous mood pieces of David Crosby’s If I Could Only Remember My Name coalescing into actual songs.” MOJO

“Located somewhere between the pastoral folk of Nick Drake, the jazzy phrasings of John Martyn and the spaciousness of the more far-out denizens of Laurel Canyon, this is an album on which every single sound sparkles and breathes.” Sunday Times

“The arrangements are exquisite… Lou Rhodes has a background that encompasses folk and the singer-songwriter tradition, theyesandeye represents an evolution that is part psychedelic, part nu-folk, and wholly musical.” Record Collector – 4 Stars ****

“theyesandeye articulates a positive ecosphere… There are many estimable moments: Sea Organ calls to her fellow brothers and sisters of the sun to rise up, while Full Moon identifies the satellite’s female spirit.” Q Magazine

“There’s a woody resonance to Lou Rhodes’ fourth album. The wistful folk of All the Birds and All I Need are pretty celebrations of affection, Sea Organ is an environmental battle cry awash with harp rising and falling like waves, while the haunting Them is set to soft martial rhythms.” London In Stereo

“Rhodes has crafted an LP focused on today while maintaining a timeless feel.” – For Folk Sake

“The singer-songwriter crafts a peaceful, contemplative ode to self-love” – Consequence Of Sound

“A lovely voice” – Drowned In Sound

“Theyesandeye has all the great elements of a great folk album; thought provoking lyrics, beautiful melodies and subtle instrumentation.” – Louder Than War

“A worthy addition, featuring songs that charm, such as the sweet ditty “Sun & Moon” and the spooked Wicker Man-ish ballad “Full Moon”. She’s not disappearing anytime soon.” – The Arts Desk

“A melancholic stream of hopeful openness, modest ambitions and caring thoughts, that can easily be transported from the particular to the general, via her organic folksy bearing.” – Brighton’s Finest

“Theyesandeye is a strong album, with a distinct aesthetic, merging creative production, with classical folk stylings.” – Renowned For Sound

“Everything is stripped back to the bare essentials, letting the songs speak for themselves.” – Backseat Mafia

“She never fails to deliver the emotion because as the song grows around her, her voice stays calm yet connected.” – Higher Plain Music