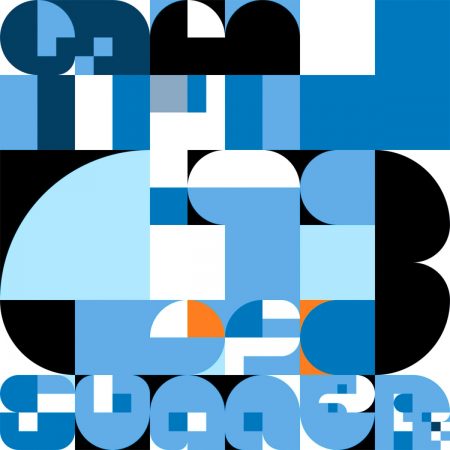 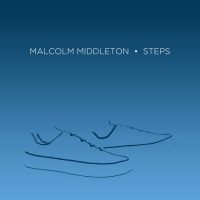 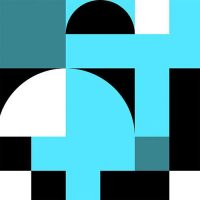 His first album for seven years and the sixth solo album from the ex-Arab Strap man, is set for release on the relaunched Nude Records. In Malcolm’s songs, hope and optimism have always existed (they were just well hidden) and ‘catchy’ has always been his prime prerogative, but with the new album glimmering with heady production, this clearly shines through. Calling upon the expertise of Glasgow-based dance producer Miaoux Miaoux, the album also features guest appearances by Beta Band/The Aliens founder Gordon Anderson aka Lone Pigeon (also creator of the album’s artwork, technicolour photography and who became a ‘soundboard’ for Malcolm after he moved into the cottage next door). De Rosa’s Martin John Henry and First Aid Kit’s Scott Simpson also add to the albums sonic swirl and sense of fun.

A wonky tonk fun-land of squelching synths and sweeping strings, ‘Steps’ is a cosmic space ride through pitch bends and vocal manipulation whilst ‘Information In The Voice’ unexpectedly drops pop RnB hip hop. But it’s never without feeling; take the romantic ‘You & I’ or shimmering and rhapsodic ‘Big Black Hole’ with its twinkling piano hook. Put together, there’s a neon glow of 80s new wave, alongside smoggier shades of the Chromatics or Johnny Jewel’s Glass Candy. Malcolm has always enjoyed challenging his listeners and this time around is no exception.